A well trained and well organized Team Manager is crucial to a successful season.  Here you will find information and resources to help you throughout your season.

Wondering what your duties as Manager are

Both home and visitor teams should report game scores to the Statistician.  For additional Score Reporting instructions, please click here.
Here are new guidelines for the 2018/2019 season set out by BGL for Game Score Reporting:

f. Overage (OA) and Male (M) players must be identified on the Official Game Report

Here are a listing of Fees and Fines for BGL:

Below are the Off Ice Official Guidelines from BGL:

For U9 and U10 Divisions:
The Home Team is responsible to provide a minimum of (2) two off-ice minor officials
(scorekeeper and timekeeper).

For U12 and higher Divisions:
The Home Team is responsible to provide a minimum of (3) three off-ice minor officials
(scorekeeper, timekeeper, and shot clock-operator). Additional personnel may attend to
operate penalty-box doors.

The Visiting Team may offer a maximum of (2) two people to act as off-ice minor officials and
their participation shall not be refused. 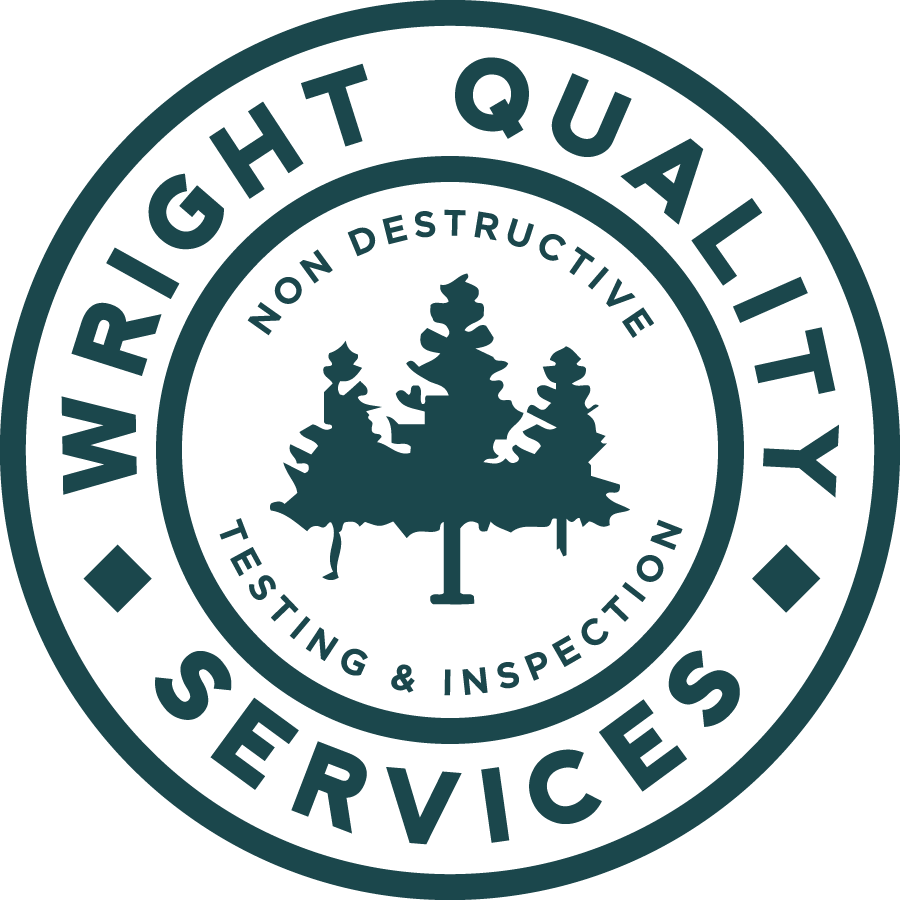 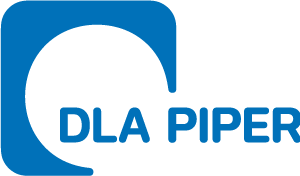 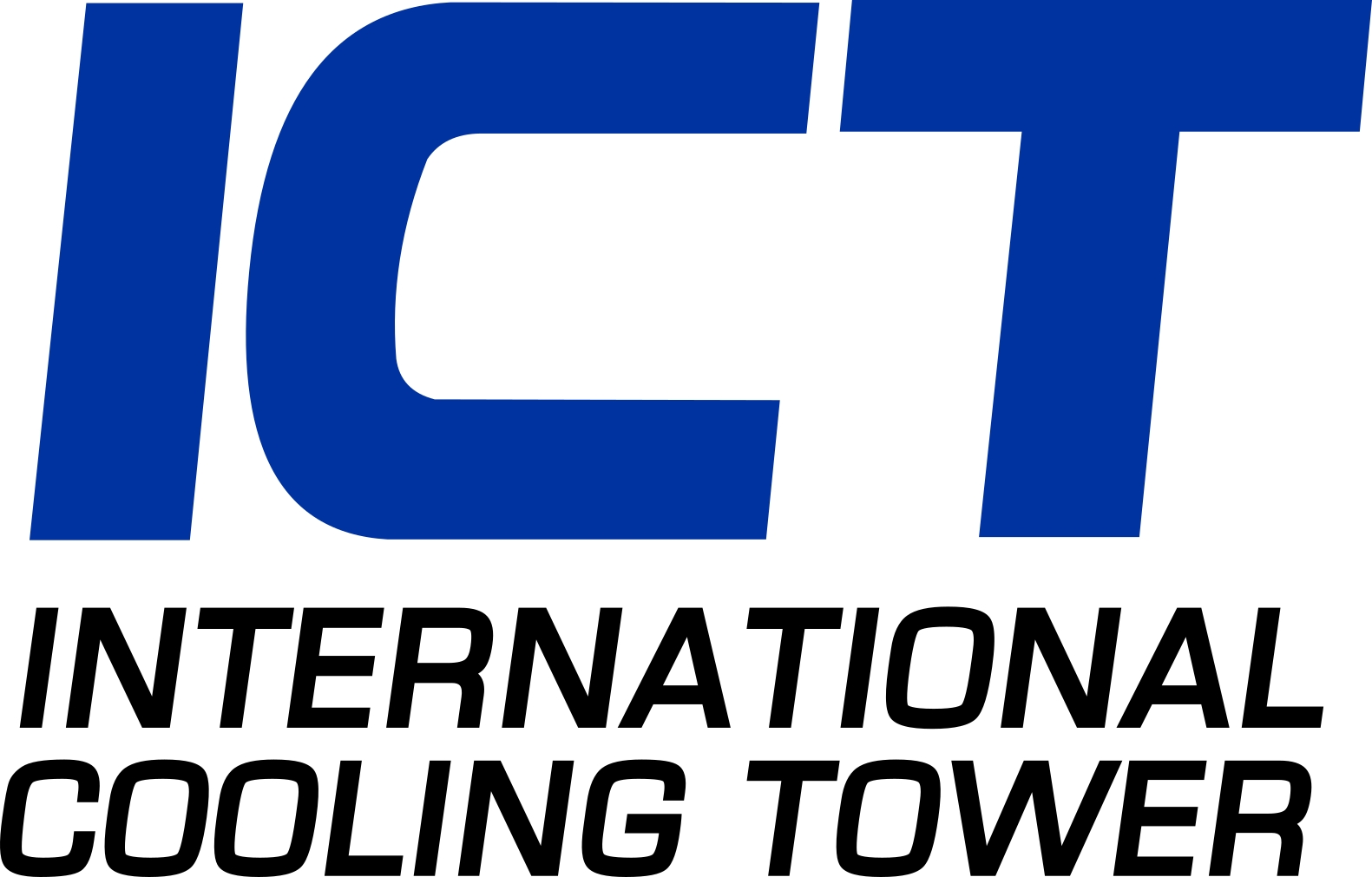 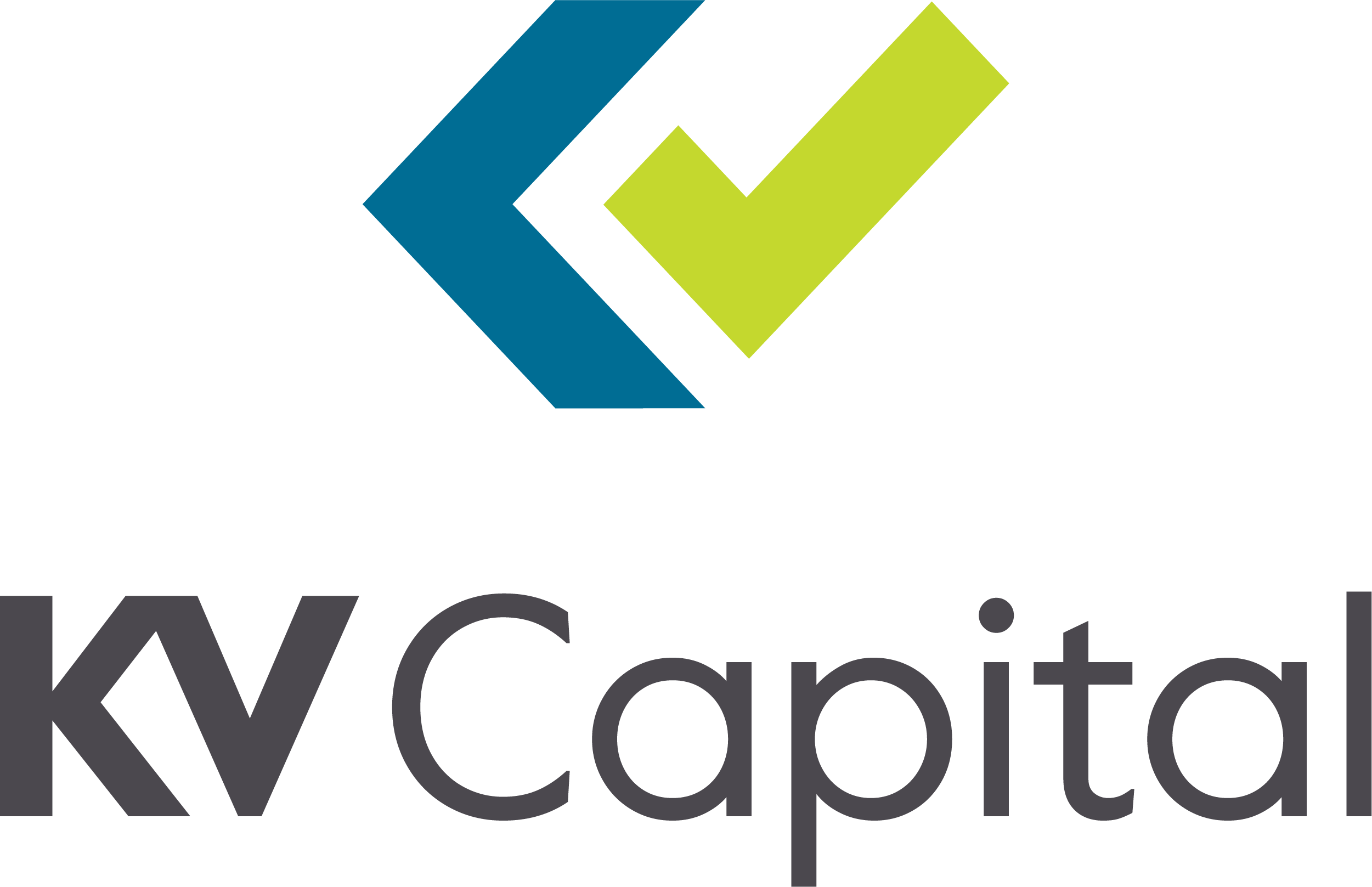 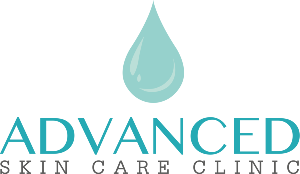 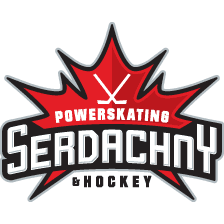 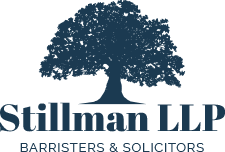 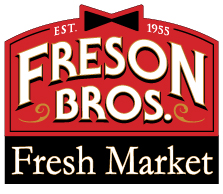 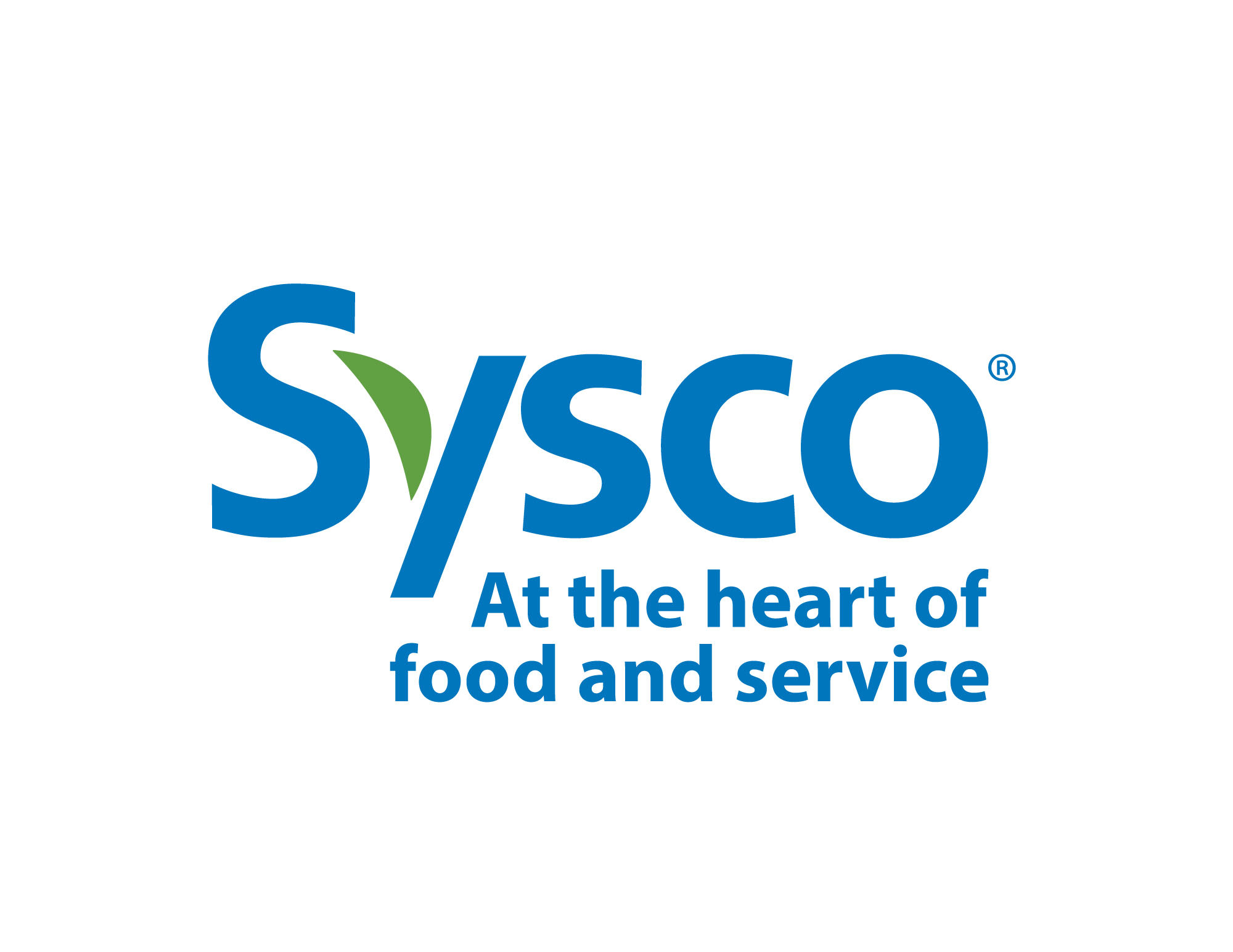 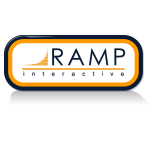 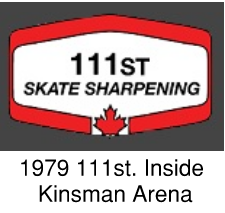 Manage your identity from the palm of your hand to the top of your desk.